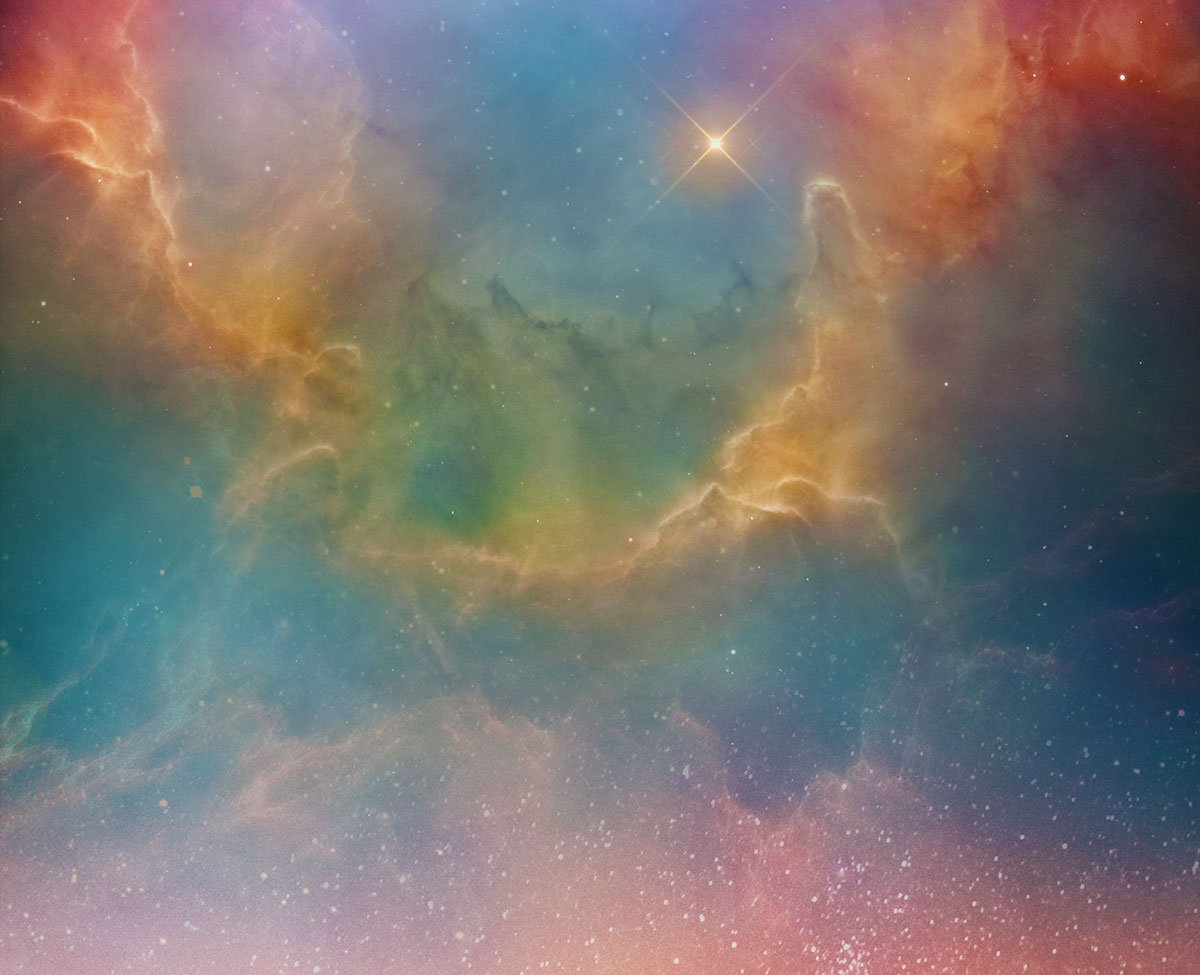 Jophiel’s Secret is the second book in the Lifetime fantasy series, but serves as a standalone read for newcomers that requires neither prior familiarity nor interest in becoming involved in an entire series in order to appreciate the strengths of this story.

It tells of angel Jophiel, who falls to earth and is born as Joppha. Joppha’s disappearance results in a struggle between two forces (Kingdom Authoritarians and the Rebel), with Joppha’s immortality the crux of the issue.

The Kingdom holds many pleasures and possibilities, but as Joppha’s fate becomes entwined with the Kingdom’s business and strife, a host of characters find their worlds colliding in an arena that embraces dark forests, imprisonment, and transformation.

One note to the story lies in the strength of Johanna Frank’s descriptions, which toe the line between a jaunty contemporary tone and a world-building fantasy. She embeds her story with the atmosphere of a world that comes to life through various eyes and actions:

“Matthew ducked his head forward, tunneled his way through slush and waved his way through the mosquito cloud. He had entered the dark forest. Trudging several more steps, his arms were out wide to feel the way through trunks of trees, some brittle, some slimy. All with an eerie lust for the living yet hanging onto a mother called death. Still spring, budding growth hadn’t overgrown yet, and Matthew wondered, does anything green even grow in here? Ugh. He shivered and affirmed quietly that he was a fresh, open-air kinda guy. This was not his scene.”

This juxtaposition between contemporary tone and extraordinary setting is unusual in a fantasy that is directed by the desire to regain home and the forces set on preventing that effort for various reasons.

Joppha/Jophiel’s growing up, coming of age, and influences on the wider world makes for an engrossing tale that moves beyond the usual trappings of vying forces and into a milieu that embraces both spiritual and psychological growth.

The characters are well done, from Pipiera’s dilemma to the moments that define transition points in relationships: “At one point, Aivy had to console Pipiera, reminding her that weeping on Earth may last for a night, sometimes even a season, but will inevitably be followed by joy. There were appointed times for every matter, and she assured her that she hadn’t left her family and friends to be alone.”

The result is a compelling fantasy about revised connections, hope, and transformation that contains a rollicking good read about good and bad intentions and life impacts, but expands its fantasy scope with moving family interconnections.

Libraries looking for fantasy stand-alone stories that can appeal to a wide age range will find Jophiel’s Secret a solid pick; especially since it can stand alone as well as dovetailing with its series.